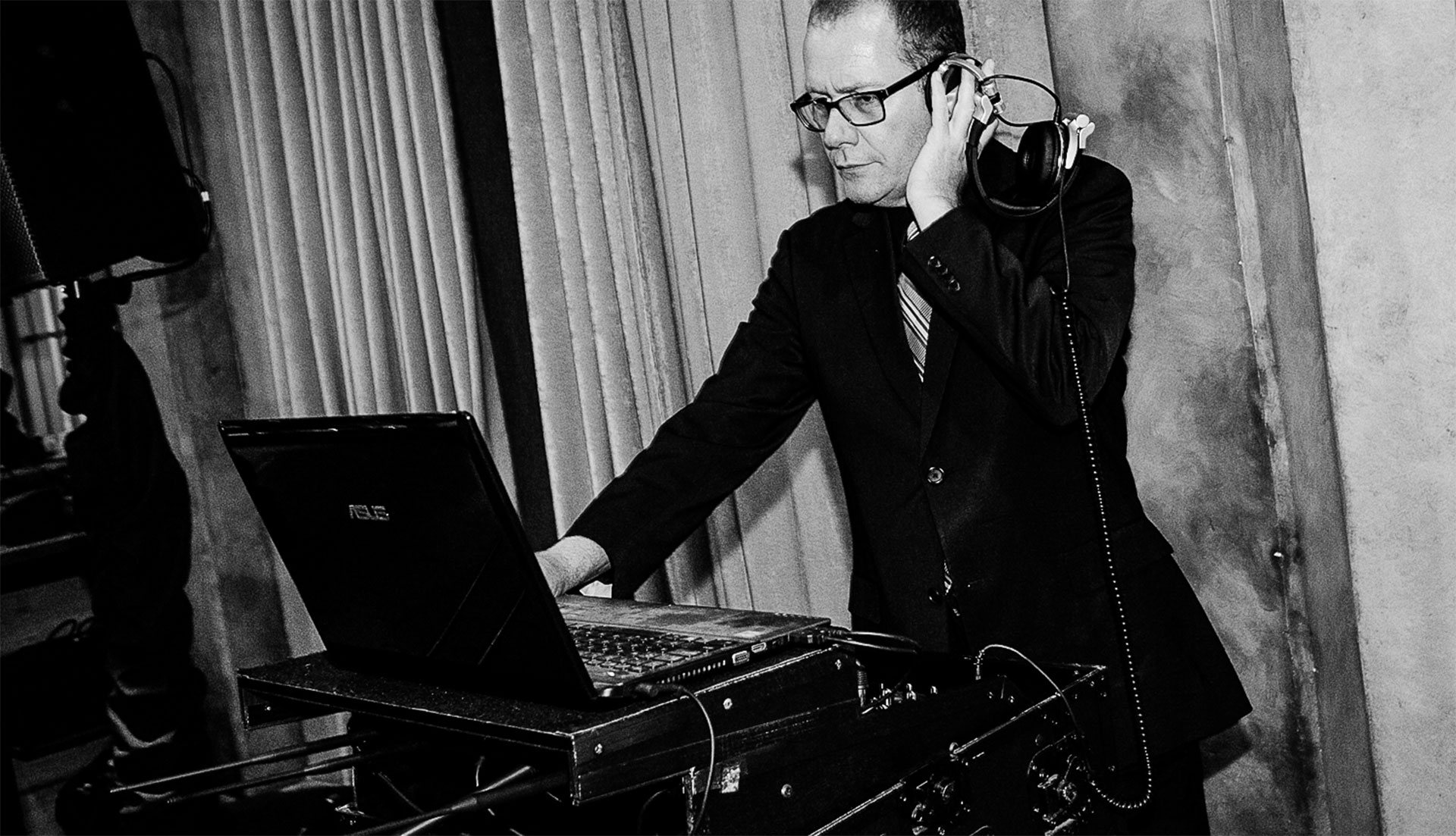 “I am the owner of Elite British DJ. Music is my passion, and I consider myself the luckiest man alive to be able to work in an industry that I love. After growing up near London and serving 6 years in the Royal Navy (in which I began DJ’ing in 1988), I relocated to America in 1993.While living in Tampa, I began working for a DJ company, and learned the ways of American weddings (which are very different than those in England!). In 1996, I moved to New York, where I worked primarily in the brokerage business. Unfortunately, the often cheesy style of New York DJs did not fit well with my style, and I began declining more DJ bookings. Instead, I chose to concentrate on the Brokerage side of my career, where I became a Corporate Vice President in the firm.

In 2000, I moved to San Diego to manage a department for an acquired firm, and in 2001 married my beautiful wife Julie (who is also a wedding planner!). Unfortunately, our DJ was not able to deliver on many of his promises, and I decided then that I was going to get back in the business full time! In 2003, I started Elite British DJ and in 2005 I quit my job in the brokerage world to begin a new career as a full time DJ, averaging about 70 weddings a year since. I have performed over 1750 events since I started, and still love what I do as much as I did when I first began.

My goal is to help make your wedding day the most memorable day of your life, meaning that every client and event are treated with careful thought and preparation. Customer service is very important to me, and I want to feel like part of your wedding instead of just hired help. The biggest testimonial I can share is that 75% of our business is referral-based! At one of our weddings , 5 couples out of 40 had been past clients of Julie and I! I look forward to speaking with you about your event soon!”